ZIBO, China, Aug. 8, 2022 /PRNewswire/ -- In order to position itself in the lead of the intelligent connected vehicle (ICV) sector, the government of Zibo, Shandong, China has recently been working with ICV players, such as Baidu Apollo, QCraft, Dongfeng Yuexiang, Golden Dragon and Suntae Auto, the frontrunner in Zibo's ICV industry chain. The aim of the collaboration is to establish an ICV full-scenario ecosystem along the 100km-plus stretch of road in the mountain park located in the eastern Zibo National New & Hi-tech Industrial Development Zone. 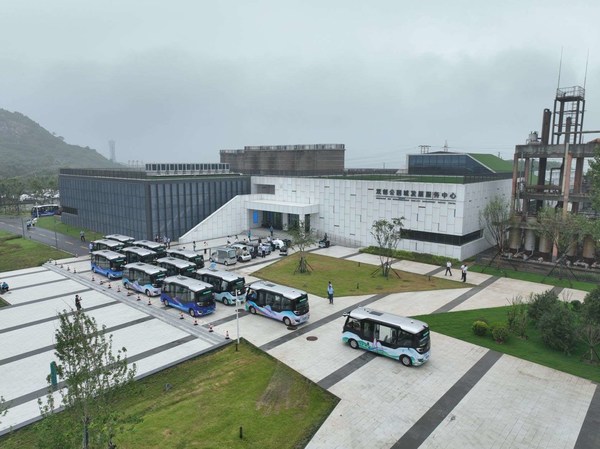 According to the Information Office of the People's Government of Zibo, since the start of 2022, Zibo has achieved creditable outcomes by focusing on the goals of the ecosystem, by driving the development of the ICV industry with scenario innovation, and by accelerating the construction of the ICV Full-Scenario Ecosystem Project. 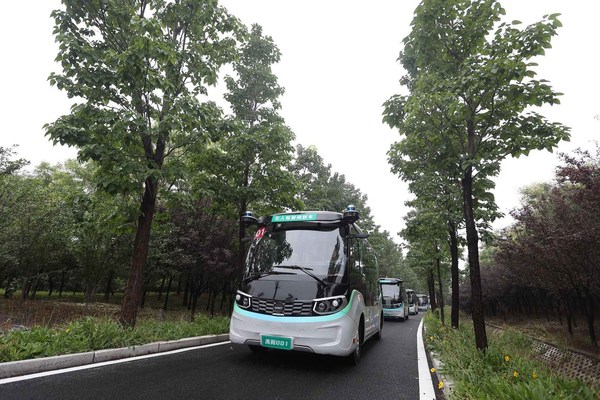